Purchase the album on iTunes & Spotify

No upcoming concerts or festivals.

Tune in to The JRB on Twitch.TV/TheJimReynoldsBand 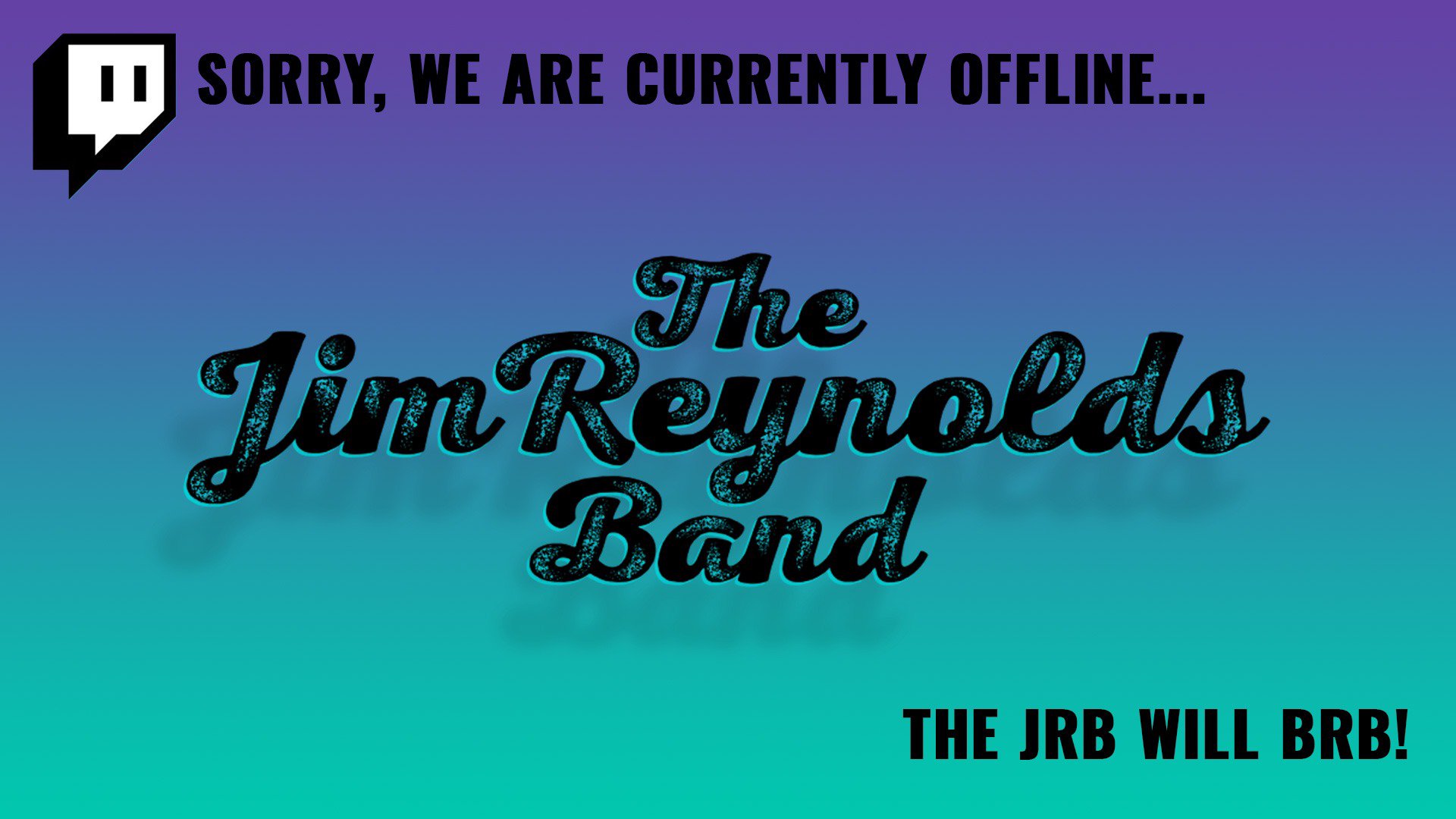 Jim Reynolds, Molly McDevitt, Brian Hobart and Leif Banting comprise the neo-soul group known as The Jim Reynolds Band. Originally formed in 2012, the JRB has found itself in a good ol’ fashioned iconic soul band phase. Find them live and live-streamed feeding the dance floor deep deep groves. Bringing a mix of originals and covers both popular and obscure, old and new. Behind the often-falsetto voice and guitar from Jim and the sultry range of McDevitt, the JRB is a true powerhouse. Brian Hobart and Leif Banting bring virtuosity to the drums and bass, respectively. The JRB is also entirely self-produced both in recordings and our new livestream format – professional production and performance – every time. Bring your dancing shoes, a love of soul music and a smile and you will fit right in with the JRB.

The JRB (and as its solo form, Jim Reynolds) have been touring both nationally and internationally for many years. Jim’s music has been featured in film and television; most notably, The Sons of Anarchy. The JRB is managed by Lecie Love. Jim’s catalog is administered by Renee Travis with Heyday Media Group. 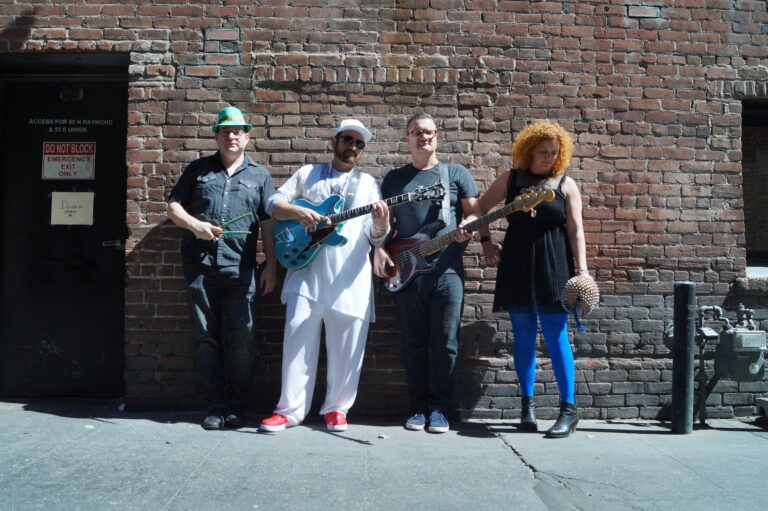